What You Can't Say 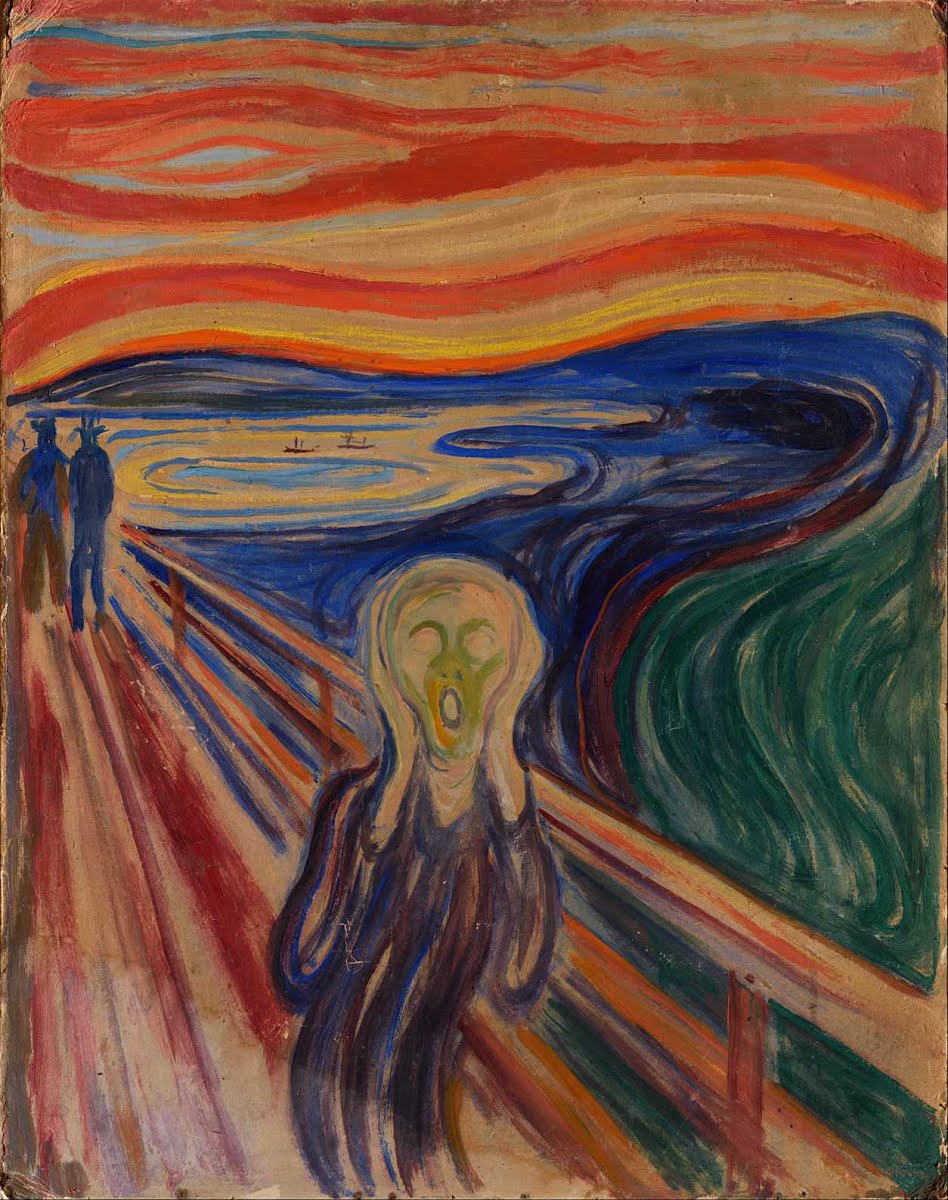 key points from an article by Paul Graham

Have you ever seen an old photo of yourself and been embarrassed at the way you looked? Did we actually dress like that? We did. And we had no idea how silly we looked.

It’s the nature of fashion to be invisible, in the same way the movement of the earth is invisible to all of us riding on it.

What scares me is that there are moral fashions too. They’re just as arbitrary, and just as invisible to most people. But they’re much more dangerous.

It seems to be a constant throughout history: In every period, people believed things that were just ridiculous, and believed them so strongly that you would have gotten in terrible trouble for saying otherwise.

Is our time any different? the answer is almost certainly no.

Let’s start with a test: Do you have any opinions that you would be reluctant to express in front of a group of your peers?

If the answer is no, you might want to stop and think about that. If everything you believe is something you’re supposed to believe, could that possibly be a coincidence? Odds are it isn’t. Odds are you just think what you’re told.

The other alternative would be that you independently considered every question and came up with the exact same answers that are now considered acceptable. That seems unlikely, because you’d also have to make the same mistakes. Mapmakers deliberately put slight mistakes in their maps so they can tell when someone copies them. If another map has the same mistake, that’s very convincing evidence.

Like every other era in history, our moral map almost certainly contains a few mistakes. And anyone who makes the same mistakes probably didn’t do it by accident.

What can’t we say?

One way to find these ideas is simply to look at things people do say, and get in trouble for.

If Galileo had said that people in Padua were ten feet tall, he would have been regarded as a harmless eccentric. Saying the earth orbited the sun was another matter. The church knew this would set people thinking.

To find them, keep track of opinions that get people in trouble, and start asking, could this be true?

How do we get at these ideas? By the following thought experiment. Imagine a kind of latter-day Conrad character who has worked for a time as a mercenary in Africa, for a time as a doctor in Nepal, for a time as the manager of a nightclub in Miami. The specifics don’t matter—just someone who has seen a lot. Now imagine comparing what’s inside this guy’s head with what’s inside the head of a well-behaved sixteen year old girl from the suburbs. What does he think that would shock her? He knows the world; she knows, or at least embodies, present taboos. Subtract one from the other, and the result is what we can’t say.

When you find something you can’t say, what do you do with it? My advice is, don’t say it. Or at least, pick your battles.