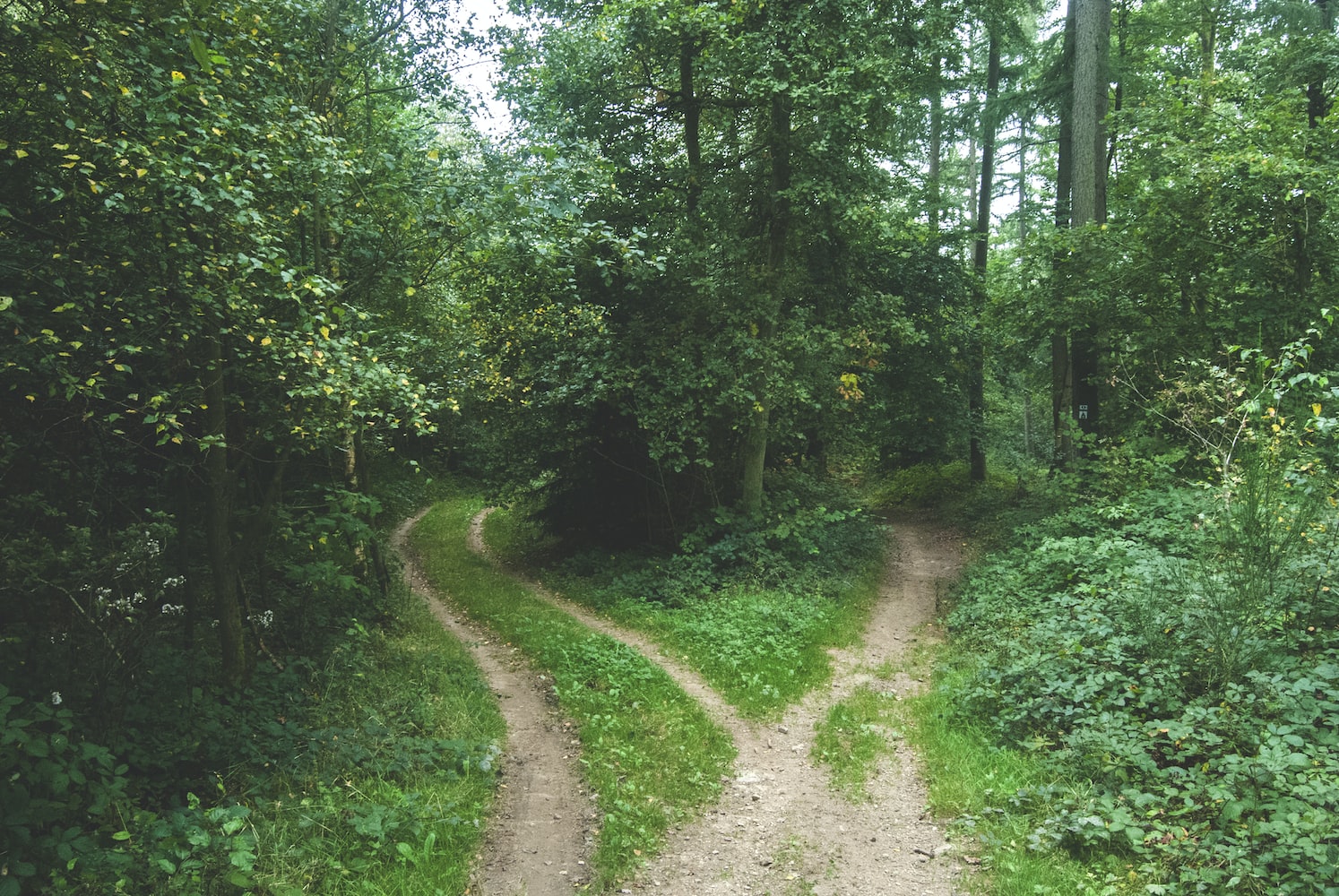 I shall be telling this with a sigh

Two roads diverged in a wood, and I—

I took the one less traveled by,

And that has made all the difference.

“The fool doth think he is wise, but the wise man knows himself to be a fool.” ― William Shakespeare

A little forethought can prevent a lot of pain later.

Make a move. Don’t overanalyze everything.

It is easier to stay out than get out.

Do what you can, with what you have, where you are.

The perfect moment is NOW

hope is not a strategy

In the end, we only regret the chances we didn’t take.

do not sell your future

Don’t spend a dollar’s worth of time on a ten cent decision.

go through a process with people you respect

NEVER lie to yourself.

Fail. But do it quickly and learn a lesson.

NO: Learn to say No.

you get what you measure

It’s easy to mistake excitement for passion, motivation and ability.

There’s no such thing as a purely rational decision.

A man who procrastinates in his choosing will inevitably have his choice made for him by circumstance.